In Greek mythology, King Gordius of Phrygia tied a knot that defied all who tried to untie it.  An oracle prophesised that anyone who could undo this Gordian Knot would rule Asia.  Alexander the Great simply cut the knot with one stroke of his sword, hence the saying ‘to cut the Gordian Knot’, meaning to solve a difficult problem by a simple, bold and effective action.

When I began writing The Gordian Knot, the second book in the trilogy, I already had an idea for the title of the next book.  Cutting the Gordian Knot became my working title which I thought very apt because of the intractable problems facing my characters.

This final book is the story that concludes everything.  Like Alexander the Great, my characters will have to solve all the problems by a simple, bold and effective action.
​
I was a little worried that this title would be too close to that of the previous book so I decided on a change and it became Cutting the Gordian Knot (the final solution).

With book one, The Belgae Torc, I tried to establish a sense of history that would remain throughout the trilogy.  The mysterious torc and the powers surrounding it is a reminder of just how significant symbols like this once were.  I used this novel to establish the main characters and to get a feeling for their individual personalities.  I also set in motion a relationship between Orlagh and Jerry that would develop through each novel.

Book two, The Gordian Knot continues with the historical references but I wanted to bring these closer to home.  By introducing Harald and Freya, a direct connection could be made between the events of 1940s Germany and the Phoenix Legion.  I wanted to do this using the human element; this was also the first step in drawing many of the characters together.
We are all influenced in some way by our past and history has a habit of repeating itself.

​Cutting the Gordian Knot - The Final Solution was published in September 2016 and is the third and final novel in The Torc Trilogy. 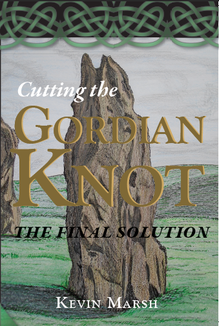 ​The story continues directly from the previous book, The Gordian Knot. 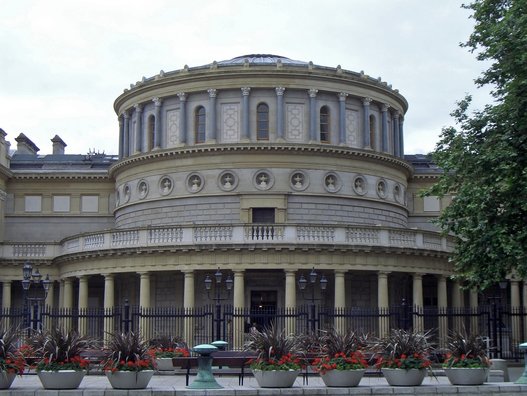 The National Museum of Ireland on Kildare Street Dublin is where Orlagh works.  This is the archaeological section of the museum, one of three buildings spread out over Dublin.  St.Stephen's Green is close by where Jerry first met Jack in The Belgae Torc. 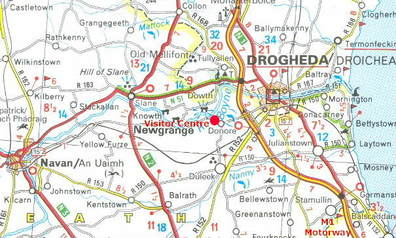 The archaeological dig that Orlagh was involved in is located near to Drogheda, close to where the M1 bridge crosses the river Boyne.
The  Brú na Bóinne  World Heritage site is also in this area. 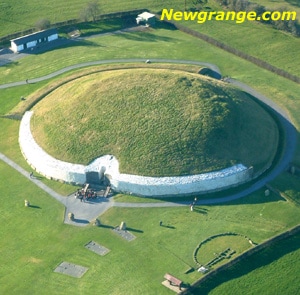 Newgrange, a fabulous Stone Age passage tomb, one of the most impressive monuments in the Boyne Valley. 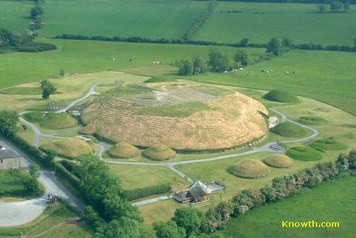 Knowth and Dowth are also nearby. 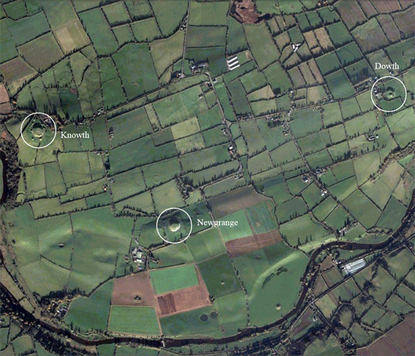 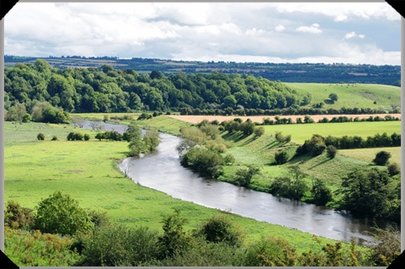 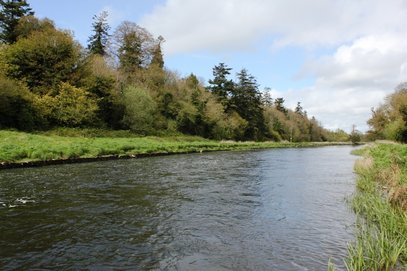 Views of the River Boyne close to where I set the archaeological dig. 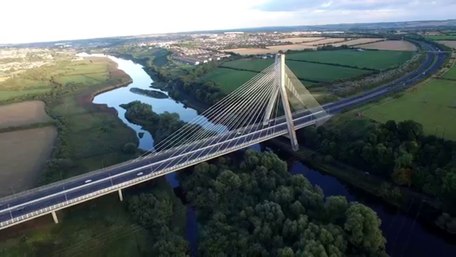 The bridge carrying the M1 motorway across the river.  Orlagh is convinced that this is where the ancient village will be found  below the bridge on the banks of the river. 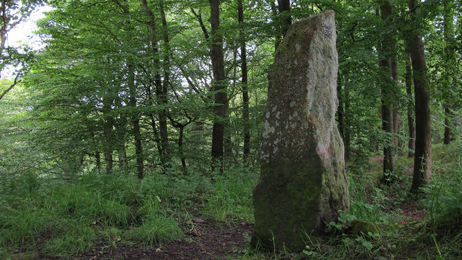 This is how I imagined the standing stone in the sacred grove beside the river to look.  It was a little more overgrown in the book, but the stone is perfect. 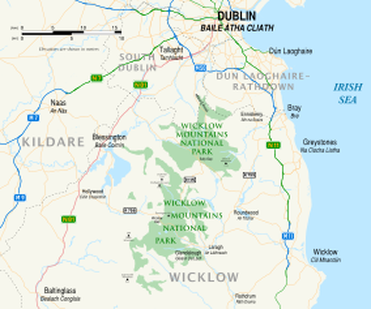 The Wicklow Mountains is where more of the action took place. 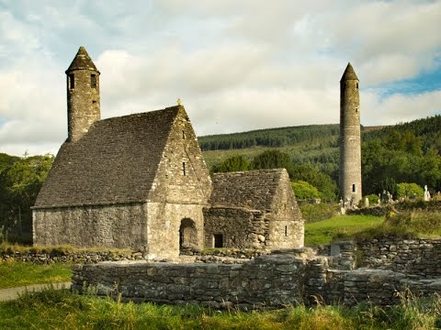 The beautiful Glendalough Monastic site founded by St Kevin in the 6th century.

The route that Jack and his assault team took from the car park at Glendalough when they were moving in on their target at the old mine site.

The granite base that runs in line with the peaks.  Jack and his team had to scale these heights in order to reach the ruins of the mining village. 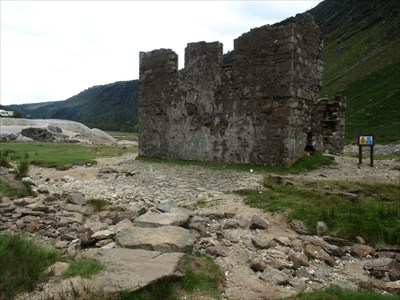 ​The ruins of the miners house where Orlagh and the druid took refuge.  This is also where Jack and Dr Pam Rose came to check out the site earlier in the story. 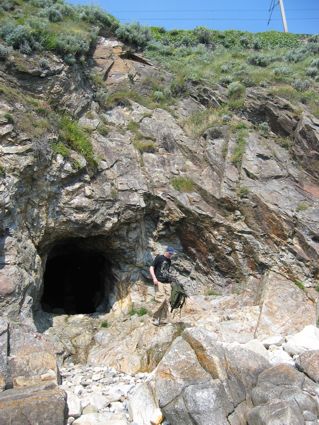 The entrance to the mine high up on the cliff face. 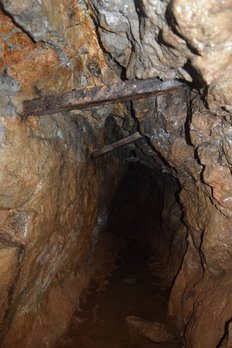 A typical mine tunnel.  Some of the tunnels had been strengthened by The Phoenix Legion, but most remained in their original condition.

The locations that I chose to use in my book exist, they are all sites of outstanding historical and natural beauty.  If you ever find yourself in Ireland then these sites must on your list of places to visit.  You never know, you may even see some of my characters still lurking in the background.
Powered by