The thinking behind the plot and a short introduction to the main characters. 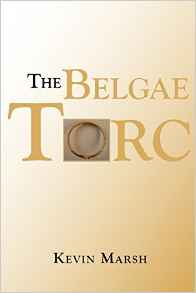 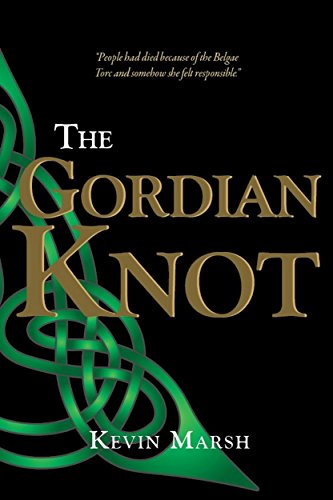 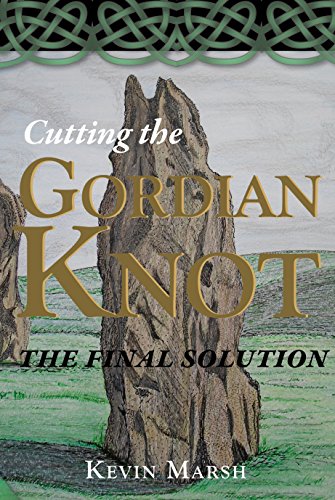 ​When I decided to write the Belgae Torc, the first book in The Torc Trilogy, I knew that history was going to play a huge part in the plot so I wanted a strong central female character that would play an important role in bringing the past and the present together.  It was then that I started to put together a character profile.

At this point I had no name only an image of a woman that became clearer as I put my ideas down on paper.  I don’t like to describe my characters too graphically, I much prefer to give a hint of their appearance and leave it up to the reader to decide how they look.

This character however was quite distinctive so I decided to portray her as having a head of thick red hair, emerald green eyes, of average height and in her early thirties.

Her life revolved around the National Museum of Ireland in Dublin where she was employed as an active archaeologist and historian who lectured from time to time on her subject of the Iron Age.

I chose an Irish character because of my family connection with Ireland and having visited the museum some years ago, I was amazed at the Iron Age artefacts on display there.

Influenced by a song
I still had no name, but my character continued to develop becoming stronger by the day.   It was whilst listening to a CD of an Irish band that the name came about.  The chorus of the song featured the words ‘All Again’ repeated over and over then as the rhythm and the splendid Irish accents influenced my imagination the name Orlagh Gairne was born.

Mostly my character names are created spontaneously.  I don’t often have to give much thought to them as they seem to appear at the right time.

Jack Harrington
Jack Harrington sounded like a good solid name for my American character.  Jack is a self made man with very good contacts.  Jack, you might say is the hero of the book.

I have tried to keep his character as normal as possible, he is not a man with superhuman powers, but he does have considerable resources at his disposal.  He surrounds himself with strong characters and is a well respected member of a team.  He would not be able to achieve what he does if it wasn’t for those working to support him.  He is very much aware of this, teamwork is very important to Jack.

Paul Seymour
Captain Paul Seymour is Jack’s oldest and most respected friend and together they have shared many adventures.   Paul enjoys a senior position in Jack’s organisation.  I wanted to portray Paul as a cautious character who would always consider the risks.  Paul, although a very brave man, is deeply affected by events especially if they involve loss of life.

Roz Stacey
Roz Stacey is another strong female character.  Her struggle to assert herself in a male dominated world has a negative effect on her and she finds it difficult to relate to those around her.  She is a solitary character who is very good at her job often much to the criticism of others.  She is misunderstood by her peers and as a result is treated as an outcast.

Roz does not appear in The Gordian Knot, the second book in the trilogy because of her terrible experiences in the Belgae Torc.  She decides to take up a less active role in one of Jack’s companies in New York.  She does however return in the third book where she becomes an invaluable member of the team.

Jerry Knowles
Jerry Knowles is the Grandson of Sir Geoffrey Knowles, the famous archaeologist who discovers the Belgae Torc in Somerset in the 1920’s.

Jerry is a mature student studying at Trinity in Dublin.  He meets Orlagh for the first time at the museum where she is giving a talk on Life in Ireland in the Iron Age.  Their relationship develops from there.

I wanted Jerry to be a ‘down to earth’ character whose scepticism keeps Orlagh’s more fanciful ideas in check.  Jerry prefers to find a logical answer to strange problems.

Jerry is extremely intelligent and is completely different to Jack Harrington.  They have great respect for each other and Jack finds his input invaluable but Jerry always seems to remain on the periphery of Jack’s team.

There are many other characters in the Belgae Torc who should deserve a mention.  Janet May, Razor, Kylie, and Wings Wallace to name a few, but I will leave it up to you to make up your own minds about them.

More about The Torc Trilogy 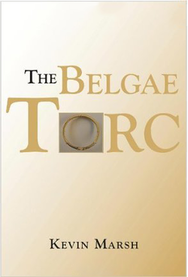 The Torc Trilogy, my action adventure series that sees main character Orlagh Gairne on an assignment to secure a golden torc for the National Museum of Ireland.   What appears to be a simple request turns into something much more sinister.  Over the three books Orlagh is drawn into life threatening situations that could not only destroy her life but the lives of millions of others across the globe. 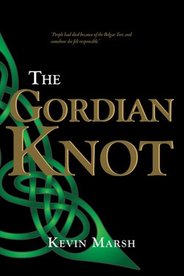 The Gordian Knot continues the adventure, beginning in a war torn Germany during the 1940s 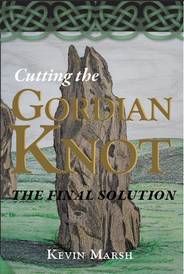